Today I went to a very small park, close to de Hortus Botanicus. In the undergrowth I noticed this rat poison. Not such a tasty site! Apparently feeding ducks and herons in the city is fueling the local rodent population.

So what’s around today that we could use or eat?

Berberis, more useful as a Dyer’s herb than anything else at this time of year. 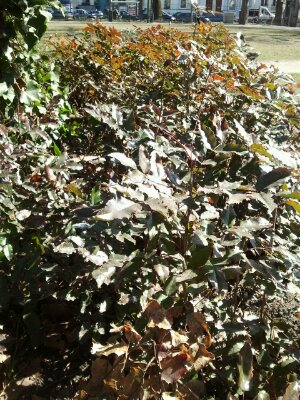 Hollyhock, really starting to grow ask over the city. 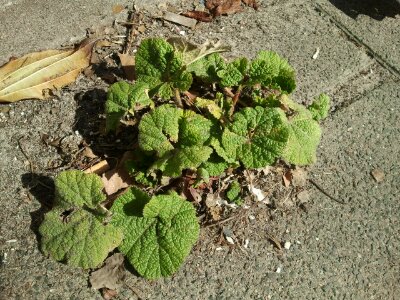 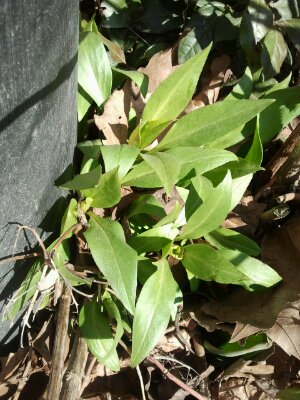 Catnip, growing back again in the native canal bridge planters near the KIT and Tropenmuseum. 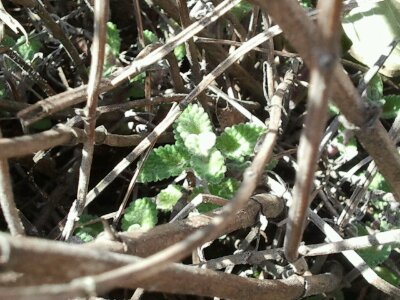